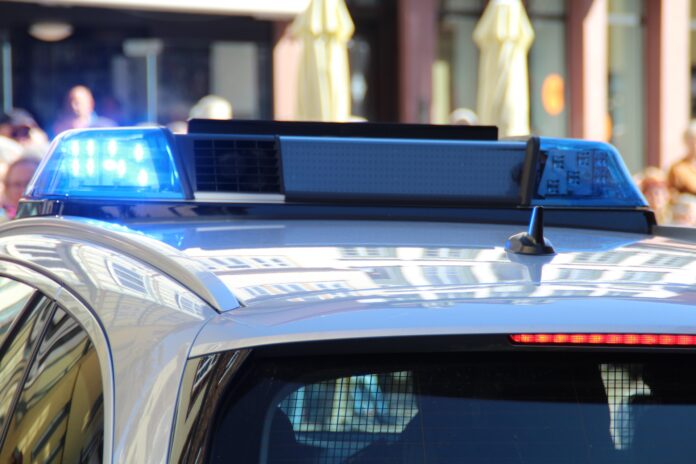 A two-vehicle accident in Stearns County claimed the life of a 50-year-old Windom woman Saturday morning.

The accident was reported at 8:20 a.m. Saturday. The State Patrol noted that road conditions were wet at the time of the accident.

Tibodeau was pronounced dead at the scene. A passenger, 15-year-old Caleb Tibodeau, was transported to St. Cloud Hospital with non-life-threatening injuries.