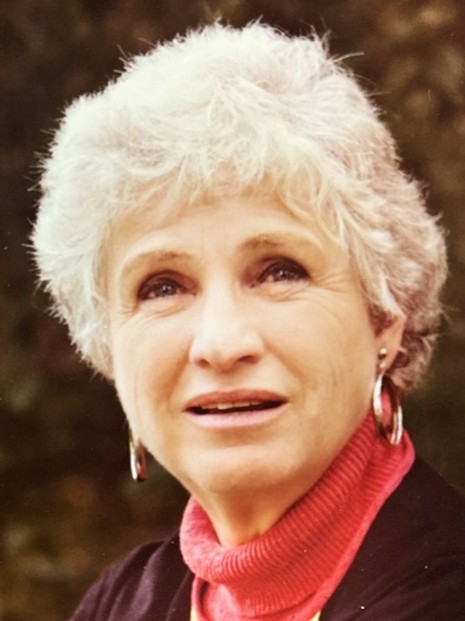 Polly Mann died peacefully at home on January 12, 2023. She was born November 19, 1919 and grew up in Hot Springs, Arkansas. Polly married Walter H. Mann in December 1942. After WWII the couple lived in Windom, Minnesota, and moved to Marshall when Walter was appointed State District Judge in 1961. In 1980 Polly moved to Minneapolis where she co-founded Women Against Military Madness (WAMM), and in 1988 she ran for the U.S. Senate. A voracious reader, Polly wrote extensively and received several awards for her lifetime commitment to peace and social justice. She loved spending time with family and friends. Polly is preceded in death by beloved husband, Walter, daughter Melinda, and sister Barbara Whiteside, and is survived by daughters Barbara Franck, Constance John (Varghese), son Michael (Jane), 6 grandchildren, 2 great-grandchildren, and a nephew. In lieu of flowers Polly requested donations to WAMM or a charity of your choice. A celebration of her life will be held at St. Joan of Arc Church, Minneapolis, Saturday, May 13th. Gathering time at 10 AM, memorial begins at 11 AM.