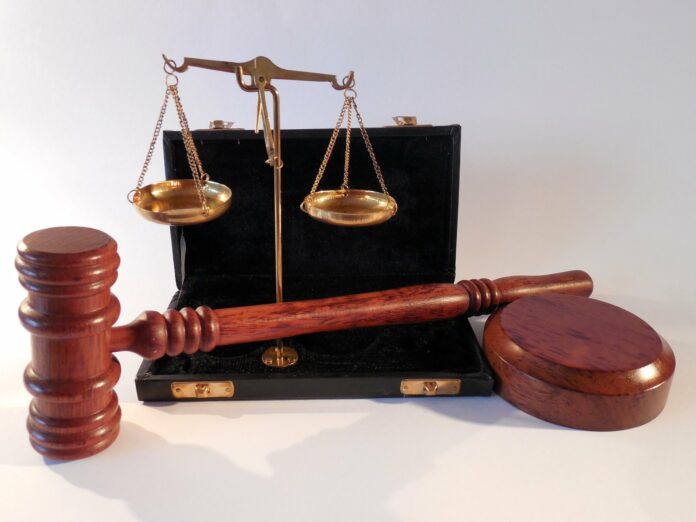 According to a recent online DTN story, Adam Clifford Olson of Windom is the second man to be indicted by a federal grand jury for his role in an alleged grain-related conspiracy involving non-GMO corn and soybeans sold as organic.

The indictment, which was filed in U.S. District Court on Wednesday, previously included James Clayton wolf, a Cottonwood County Farmer. The initial indictment was filed in July.
Olson, who is the owner and operator of Olson Seed LLC, is named along with Wolf in the new indictment.

The indictment alleges a conspiracy to falsely sell $46 million in non-GMO corn and soybeans as organic. There are strict protocols tied to organic crops. Chemicals or GMOs cannot be used on organic corn or soybeans.