Motorist hustles to ER, ticketed for no license 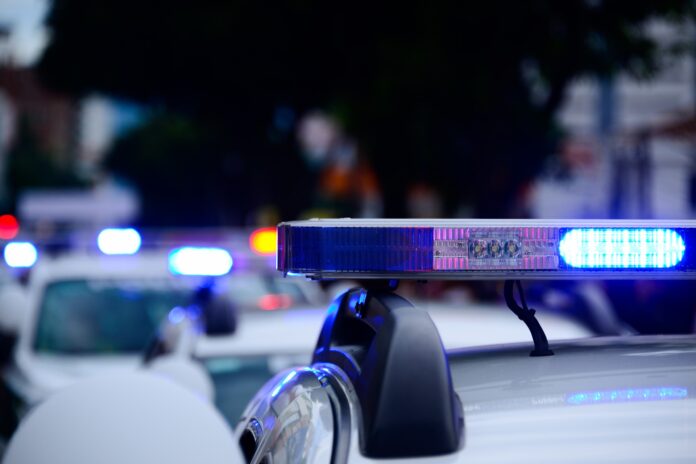 An unusual speeding incident, involving a motorist who was hustling to Windom Area Health on an emergency, ended with a ticket, Sunday night.

While on patrol on Highway 60, a deputy encountered a vehicle traveling at high speeds.
As the deputy followed the speeding vehicle, he learned that the motorist had called dispatchers to have them inform him it was an emergency and that the driver was headed to Windom Area Health.

At the hospital, the motorist was cited for driving with a cancelled license. As for the high speeds, the driver was given a verbal warning.

For more on the past week’s worth of police-related matters, see the Jan. 18 Cottonwood County Citizen and Citizen eEdition.