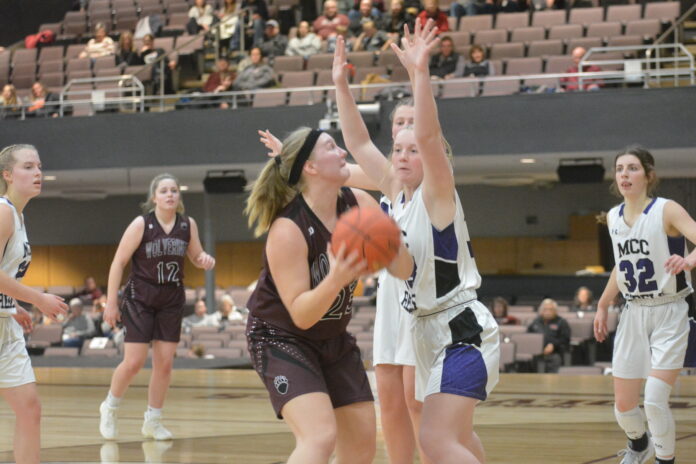 Mt. Lake Area-Comfrey’s seven-game win streak came to a crashing halt Tuesday night, as Murray County Central rallied in the second half for a 46-41 victory in Mt. Lake.

The Wolverines held a 22-15 halftime lead, but MCC hit five three-pointers in the second half. The Rebels held the Wolverines scoreless for a five-minute stretch of the second half, and MLAC scored just seven points over the final 12 minutes of the game.

Southwest Christian turned defense into quick offense Tuesday night, racing to a commanding lead on its way to a 68-28 win over Red Rock Central at Lamberton.

Meanwhile, RRC was held to 41 field goal attempts in the game.