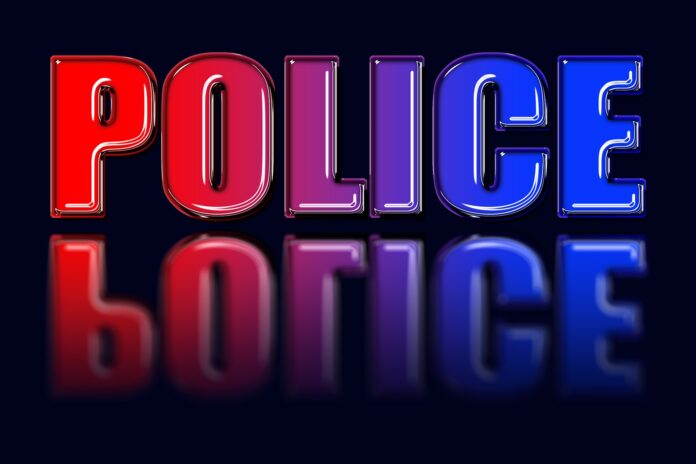 A high-speed pursuit Monday evening began in Windom and ended with an arrest in Butterfield.

According to the Windom Police Department, an officer witnessed a vehicle driving without headlights on shortly after 10 p.m. Monday night near Kwik Trip. When the officer attempted a traffic stop, the vehicle failed to stop, taking several roads through Windom before eventually traveling at a high rate of speed to Butterfield. There, the driver of the vehicle attempted to flee on foot but was apprehended.