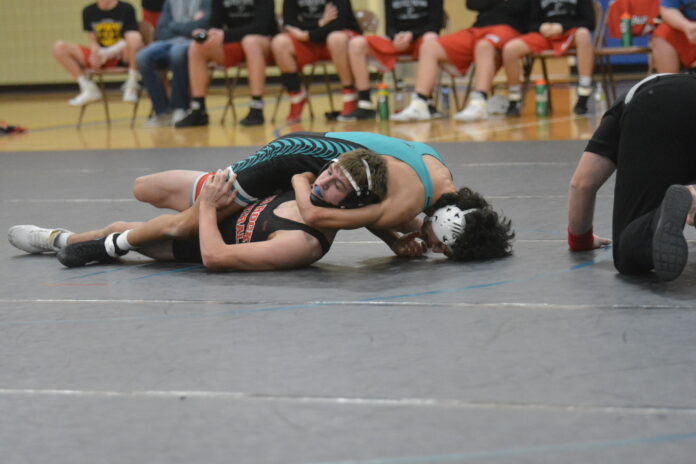 The Cobras picked up five falls, one technical fall, one decision and three forfeit victories on their way to the win.

Next matches: Check for updates after each match.
WML: vs. Delano, Hutchinson (at Hector), Jan. 10
RRC: vs. Goodhue, NRHEG (at New Richland), Jan. 6