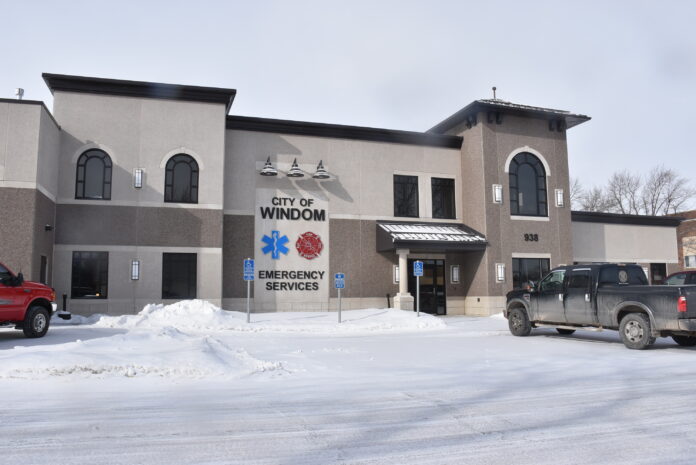 In 2022, Windom fire trucks hustled out to emergencies more than any year in recent memory.
It was the second straight year the number of fire calls went up. Fire Chief Ben Derickson paused for a moment as he considered the obvious question — why?
Then he offered a one-word answer: Speed.
“People are just driving faster these days,” Derickson said. “It was a very busy year. Our average is 50 calls and we had 79 (in the department’s year, which ended in October).”
Recently released state figures seem to confirm Derickson’s opinion. The state’s numbers show a record number of speed-related fatalities.
Among this year’s calls were 15 structure fires, seven wild land fires, four vehicle fires and 37 accident or rescue calls. The worst fire was one that occurred July 12 at the Doyle Mattson farm, southwest of Windom.
The fire claimed a machine shed filled with a considerable amount of farm equipment.
For more details on this story, see the Jan. 4 edition of the Citizen.
Watch www.windomnews.com for regular weekday updates at 10:30 a.m. and 3:30 p.m., plus BREAKING stories at other times. Follow CoCoCitizen @CitPub on Twitter.