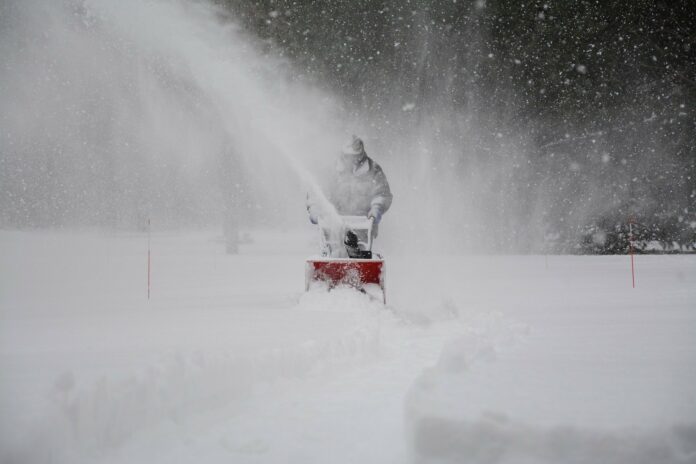 The Windom Police Department has announced that a snow emergency has been called for the city of Windom starting at midnight tonight.

All vehicles must be removed from city streets and most city parking lots and stay off those areas from midnight until noon Wednesday, or until the street is cleared. City officials urge residents to pay close attention to the situation, keeping cars off streets as much as possible until the storm has passed.

Vehicles that are not removed from streets, alleys and lots during snow emergencies will be ticketed and may be towed at the owner’s expense.

Watch www.windomnews.com for regular weekday updates at 9:30 a.m and 3:30 p.m., plus BREAKING stories at other times. Follow CoCoCitizen @CitPub on Twitter.