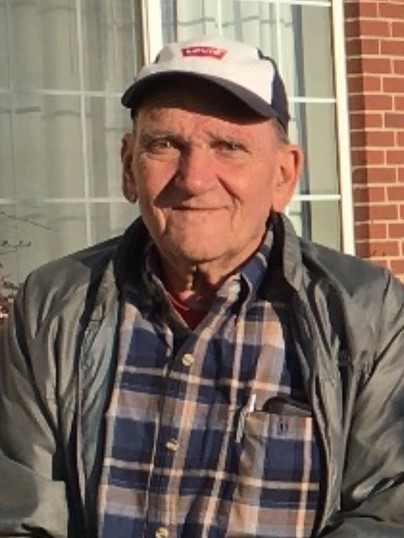 Doherty. They were married February 29, 1964.  Doug attended trade school in Mankato where he learned electronics.

Doug started out working for Leversons in Odin doing electronics and TV  repair. Later he had multiple business over his life. He fixed TV’s and  electronics, sold and installed TV satellite systems when the first came out  and ran the repair shop and rented movies. In later years he worked as a contractor and did repair and small building jobs. He also raised and sold  chinchillas.

Doug and Jane lived in MN most of their lives including Odin, Menahga,  Wabasha and for a time in Hot Springs SD. They owned a farm in  Cottonwood Co where they raised their son Thomas.

Doug was also engaged with his community. He served with the MN

National Guard, was a volunteer on the Odin fire department, and served  several years as Fire Chief and Mayor of the town of Odin MN.

He is preceded in death by his parents, stepparents and beloved wife Jane