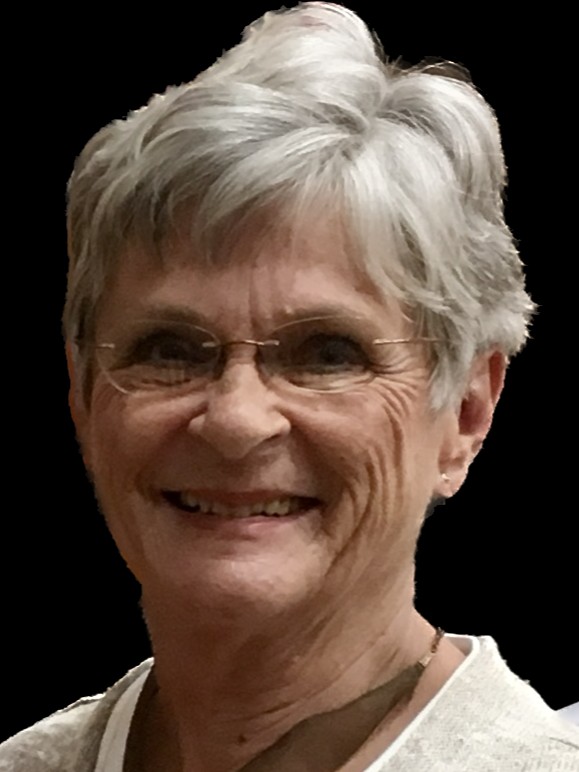 A time of visitation and gathering will be held Monday December 19th from 10:00 AM to 11:00 AM at the LaCanne Family Celebration of Life Center in Jackson. Barbara Ellen (Toft) Johnson was born October 20, 1939, in Jackson, Minnesota, to the late Elmer and Laura (Klumb) Toft. She was baptized as an infant and confirmed in her faith at the age of 15, at Our Savior’s Lutheran Church in Jackson. She attended school at Jackson Public Schools and graduated from Jackson High School with the class of 1957.

On August 22, 1959, Barb was united in marriage to Kenneth Harold Johnson. The couple was blessed with 3 sons, Mark, Brian, and Paul. The family lived in Lester Prairie, Minnesota for 25 years, before moving to Chaska, Minnesota. Ken passed away in May 2013, and Barbara moved to rural Jackson to live near family in 2014.

Barb dedicated herself to her family, staying home to raise and care for her children and manage the household. After the kids were grown, she worked at Park Nicollet Rehab for 10 years. Barb enjoyed traveling to the grandchildren’s extracurricular activities, flower gardening and was active in her Bible study groups. After moving back to Jackson, she attended the First Baptist Church in Jackson.

Barb fought a valiant battle with cancer. Her health was declining, and she was placed in hospice care in her home. She passed away peacefully, surrounded by family, on December 10, 2022, at her home in rural Jackson.

Blessed be the memory of Barbara Ellen Johnson.