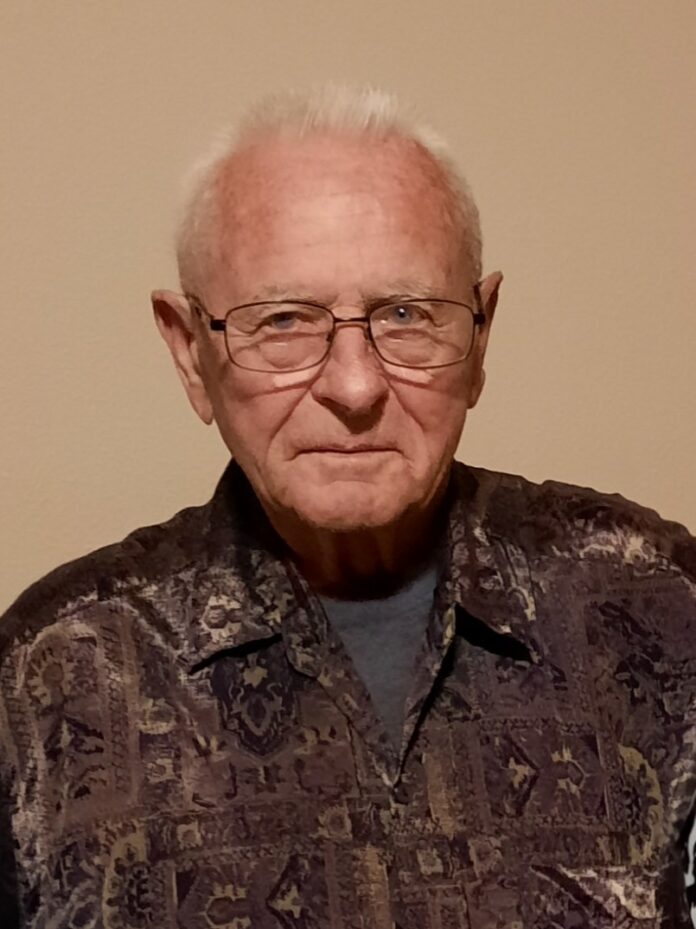 A Celebration of Life Service for Darrel Bramstedt, age 85, of Windom, will be held Saturday, December 17th at 2:00 PM at the First United Methodist Church in Windom, with Pastor Mike McInnis officiating. Military honors will be provided outside the church by American Legion Post #206 of Windom. Burial will follow at Lakeview Cemetery in Windom.

A time of visitation and gathering will be held Friday, December 16th from 4:00-7:00 P.M. at LaCanne Family Celebration of Life Center in Windom. Visitation will continue Saturday, December 17th for one-hour prior to the service, from 1:00-2:00 PM at the church in Windom.

Darrel Bramstedt passed away with family by his side, on Wednesday, December 7th at Windom Area Health in Windom. Darrel Earl Bramstedt was born on March 3, 1937, to the late Gilbert and Iola (Trullinger) Bramstedt in Alpha, Minnesota. Darrel attended Jackson Public Schools and then enlisted in the U.S. Army. He served after the Korean war. Darrel was honorably discharged and returned to Windom.

On June 9, 1957, Darrel was united in marriage to Janet Ilene Crowell at the First United Methodist Church in Windom. The couple was blessed with five children, George, Dean, Brad, Don, and Ron. Darrel worked most of his life as an over-the-road trucker, then worked construction, until the past few years he helped Scott Rahn on the farm, until his retirement.

On December 7, 2022, Darrel passed away at Windom Area Health, with family at his side.

Blessed be the memory of Darrel Bramstedt.