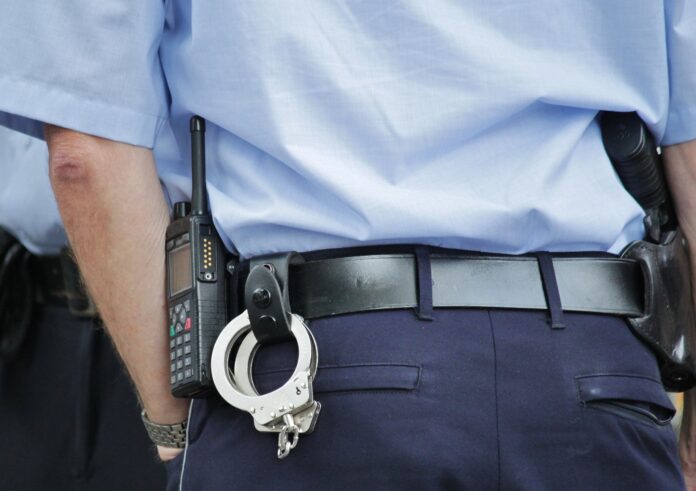 A DeWalt half-inch drill is missing and police are investigating the incident, which occurred in the 1300 block of Third Avenue in Windom.

According to the report, which was received by police last week, the date of the theft is a bit unclear. Police were told only that it occurred sometime within the past three weeks.

The burglar entered a detached garage and stole, not only the DeWalt drill, but also three rechargeable DeWalt batteries. The total value of the missing items is estimated at $70.
There have been a few break-ins and thefts reported in and around Windom lately.

Residents are reminded to lock their doors and report any suspicious behavior immediately.
For more details on the past week’s worth of crime in Windom and throughout the county, see the Dec. 7 edition of the Cottonwood County Citizen and Citizen eEdition.