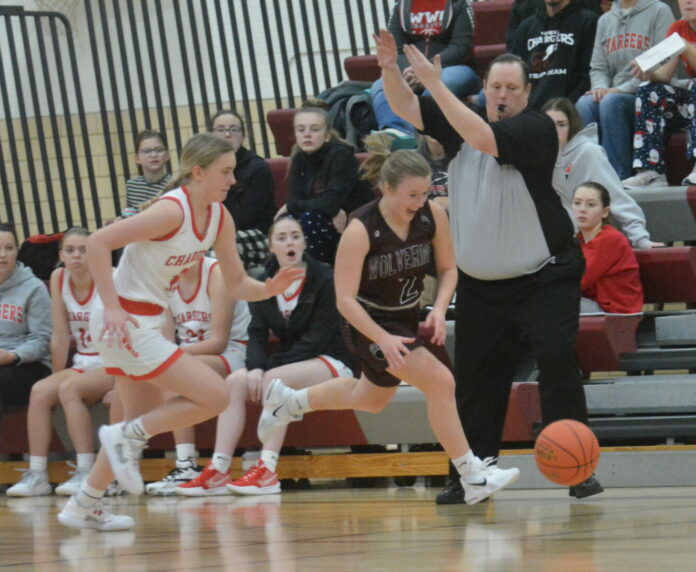 Mt. Lake Area-Comfrey opened its 2022-23 season with a dominant second half performance Friday, rallying for a 61-47 win over Westbrook-Walnut Grove at Mt. Lake.

WWG held an eight-point halftime lead, but the Wolverines started the second half with a 23-2 run, sparked by hot outside shooting from Brooke Naas and a career-best performance from Annika Brinkman.

Naas hit four three-pointers in the second half and finished with a team-high 24 points. Brinkman added eight of her career-high 14 points in the second half, as the Wolverines held WWG to 24% shooting from the field for the game.

Julia Brinkman chipped in nine points in the win.

Red Rock Central built a comfortable lead and used a balanced attack to pick up its first win of the season Friday, defeating Heron Lake-Okabena-Fulda 61-42 in Lamberton.

The Falcons blended strong inside play with a stout defense, forcing the Coyotes into 32 turnovers for the game.

RRC led by 10 at the break, the pulled away in the second half for the win.

Next games: Check for updates after each game.
Windom: at JCC (Jackson), Dec. 6
MLAC: at SWC (Edgerton), Dec. 6
RRC: vs. Adrian-Ellsworth (at Lamberton), Dec. 6