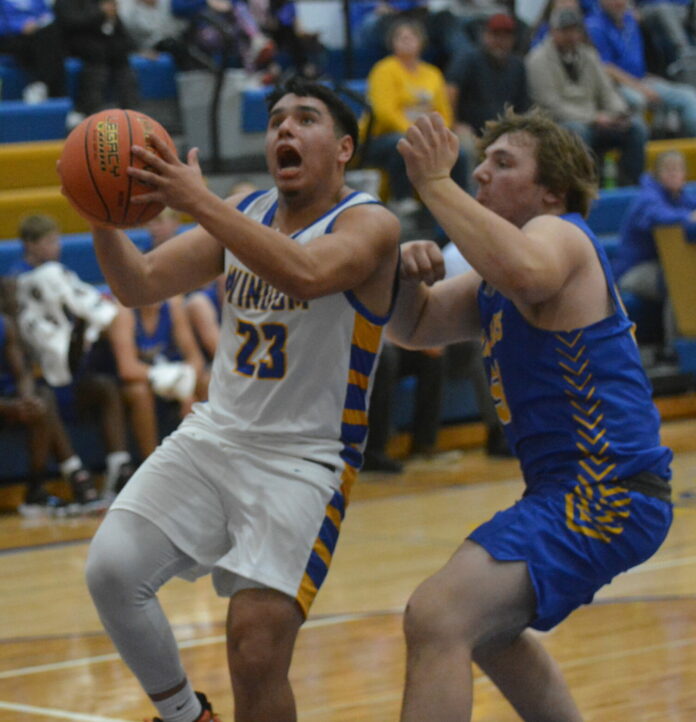 The Windom Eagle boys basketball team opened the 2022-23 season with a strong performance on both ends of the floor Thursday, claiming an 81-57 win over Adrian-Ellsworth at Adrian.

After a sluggish start from the field, the Eagles slowly began to pull away late in the first half, with four double-figure scorers in the first half. The Eagle defense clamped down on the Dragons and set up fast break scoring chances, as Windom opened a 23-point halftime cushion.

The Eagles used their depth to overcome foul trouble throughout the game, but particularly in the second half, when AE went 12-of-16 from the line. Windom was able to expand its lead up to 37 points at one point before the Dragons were able to whittle the deficit down to 24 by game’s end.