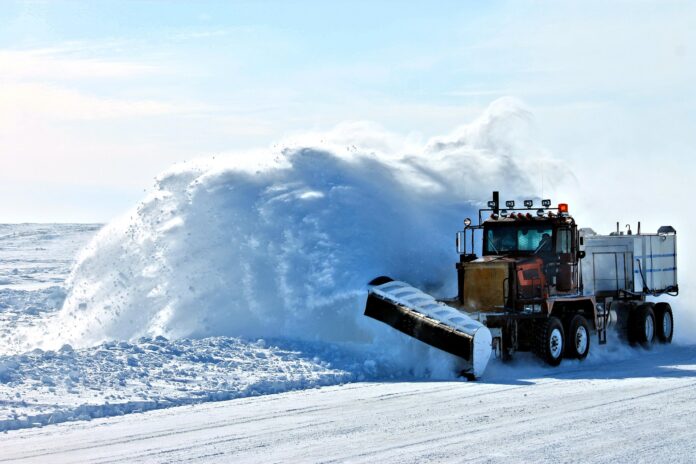 The city of Windom has declared a snow emergency, effective from midnight until noon on Wednesday. The emergency remains in effect until snow has been cleared from streets and alleys.

During a snow emergency, vehicles must remain off city streets and alleys. The public may park in designated public parking lots only. Vehicles parked in streets and alleys will be ticketed and may be towed beginning at midnight until noon.

Any vehicle that is parked in the public parking lots must be removed no later than 6 hours after the end of the snow emergency.