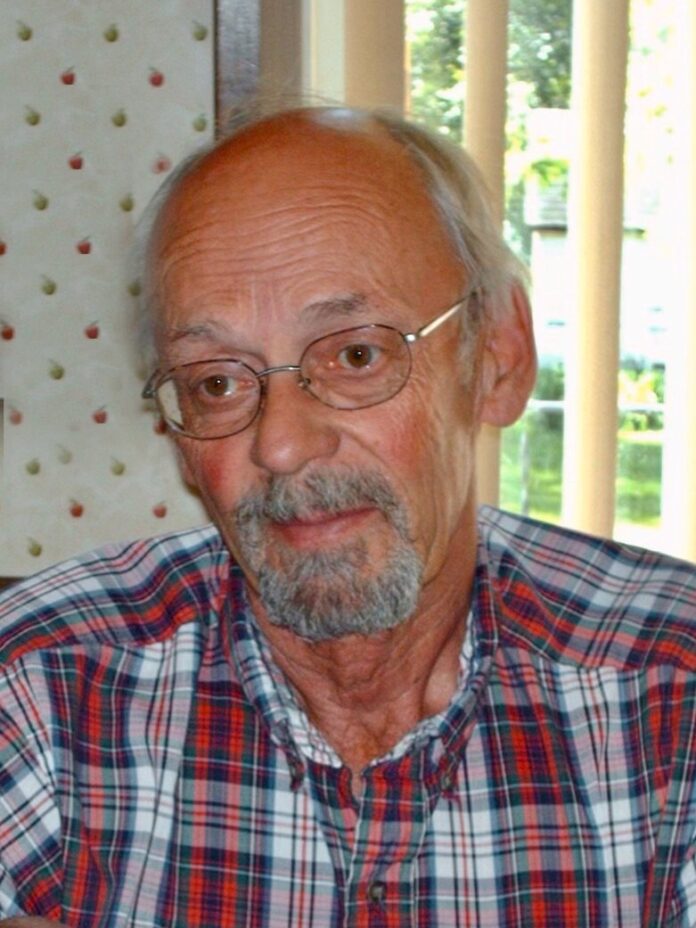 Douglas John Fiedler was born on July 13, 1945, at home in rural Dundee, Minnesota in Nobles County to the late, John and Martha (Schmitz) Fiedler Jr. Doug grew up on the family farm with his brother, James and sister, Judy. He attended Fulda Public School and graduated in 1963.

After high school, Doug enlisted in the United States Navy Reserve. He served on the USS Carpenter abroad and stationed in Hawaii. He was honorably discharged in October 1971. Doug also served in the Army National Guard and was honorably discharged in June 1977. Doug attended college at South Dakota State University (SDSU) and graduated in June 1974 with a Bachelor of Science in biological science.

On August 28, 1971, Doug married Diane Salentiny, and they had two wonderful children, Amber “Amy”, and Wade. Doug continued his education at SDSU and earned a Master of Science degree in June 1979. He worked for various companies, mostly working with seed potatoes, doing research, lab work, and field trials in South Dakota and later in Idaho. In 1988, Doug and Diane moved back to Minnesota and in 1989, the marriage dissolved.

In 1989, Doug was reunited with his childhood friend, Zona McIntire and they fell in love and were married on February 14, 1991. Doug gained three stepchildren, Gina, Danny, and Paula. Doug and Zona enjoyed 32 loving years together. After marriage, Doug was self-employed with a lawn care business. After selling the business, Doug and Zona moved to Nampa, Idaho, where he began working with companies doing research, lab studies, and field trials with seed potatoes. In 1999, Doug and Zona started their own seed potato greenhouse called, Pacific Northwest Enterprises. During this time, Doug also worked for the USDA in small grains, research, and lab testing. Doug and Zona sold their greenhouse in 2007 and Doug retired from the USDA in May 2009.

After retirement, Doug and Zona moved back to Minnesota to be closer to family. Doug enjoyed hunting, fishing, and eating “the catch of the day”. He also loved music and a good glass of wine. He was a Master Gardener and superior outdoorsman, but most of all, Doug loved spending time with this family and friends.

After a fierce battle with cancer, Doug passed away at his home on October 19, 2022, with family by his bedside, at the age of 77 years.

Blessed be the memory of Douglas Fiedler.