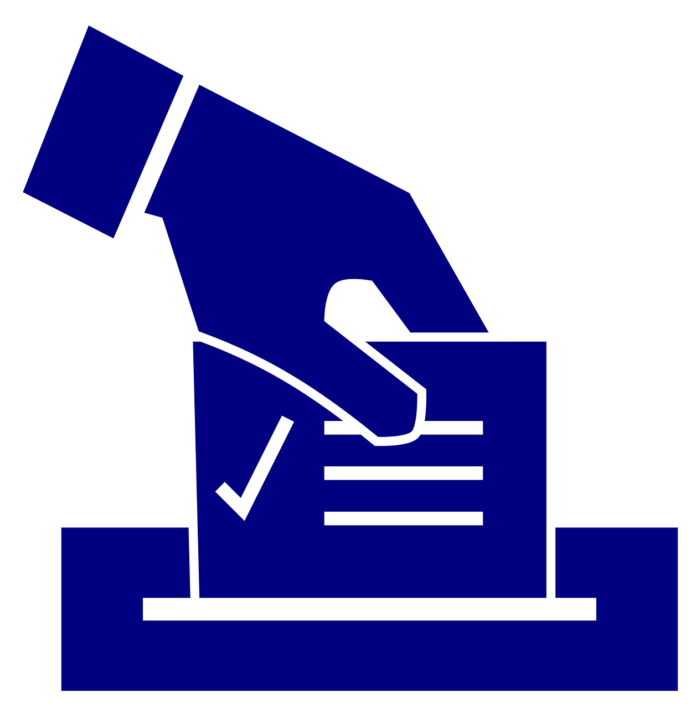 “I am honored to continue serving as a Cottonwood County commissioner,” Holmen said Tuesday night. “I take the office very seriously and welcome comments and suggestions anytime. I’m looking forward to working with a great leadership team.”

Maras offered his congratulations to Holmen.

“My hope is that our voters will receive the representation they deserve. Congratulations to Norm and I wish him the best,” Maras said Tuesday night.

“As always, I am grateful to the citizens of Cottonwood County for their votes and confidence in me,” Kretsch said Wednesday morning. “I promise to continue looking out for their best interests over the next four years.”

Kruse-Sayavong was grateful in defeat and plans to continue working in the recorder’s office.

“I thank the Cottonwood County citizens for their support throughout this endeavor,” Kruse-Sayavong said Tuesday night. “I will assure you that I will continue to serve this community with the utmost respect and diligence in my capacity at the recorder’s office.”

County Sheriff Jason Purrington and County Attorney Nick Anderson each were re-elected in an uncontested race.