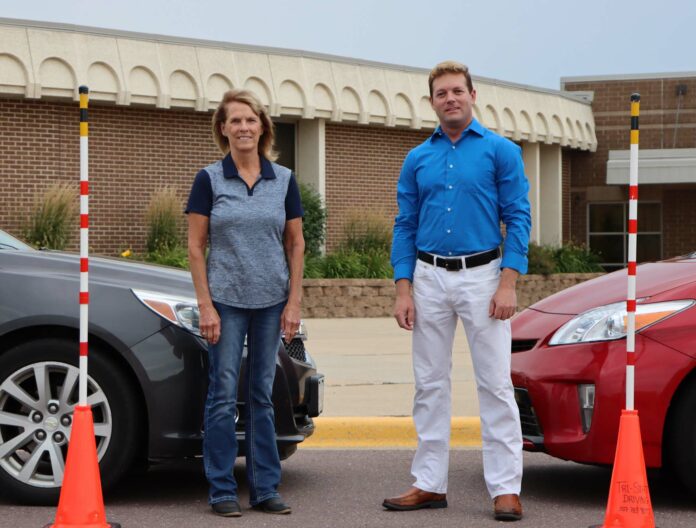 Carefully pull over. There is a new driving school in town.

A former student himself of Muller, Stevens received his Minnesota state license for teaching drivers’ education in April.

“It became fully effective to begin in the middle of April is when the license for teaching drivers’ education that includes classroom instruction and behind the wheel that became effective at that time,” Stevens said.

Stevens has already begun teaching students in the area. With finishing up some of Muller’s students Stevens will be in full force this fall.

“I will be offering three classes per year and each classroom session is going to be 30 hours,” he said. “That will be 10 classes per season and those will be offered in the spring, summer and fall. So typically, they will be March, June or July and October. The classroom will be after school and I will try to run those after sporting or fine art activities. They are usually evening classes. In the summer they could be during the day or also in the evening.”