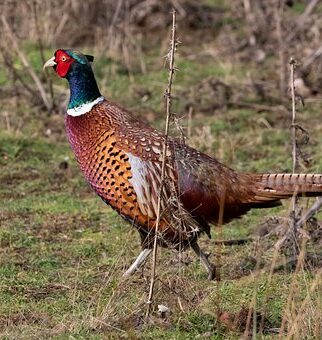 The Minnesota pheasant hunting season opens Oct. 15 and hunters in Southwest Minnesota might have a harder time than those in other parts of the state.

However, much of the Minnesota River Valley, including Brown and most of Watonwan counties, is listed as “good,” meaning 50 or more birds per square mile.

“When we did the August counts, we were seeing a lot of small birds in Cottonwood County,” Nyborg said. “Spring was about two weeks later than in a typical year, so there might have been a later hatch than usual.”

Nyborg added that hunters looking for pheasants in Cottonwood County shouldn’t be discouraged.

“We’re confident the birds are out there,” Nyborg said. “Last year, the prospect map looked similar, and I’d say during the season, most of the county would have been considered fair to good, instead of poor to fair.”

More looking ahead to the pheasant hunting opener will appear in the Oct. 12 print and e-editions of the Citizen.