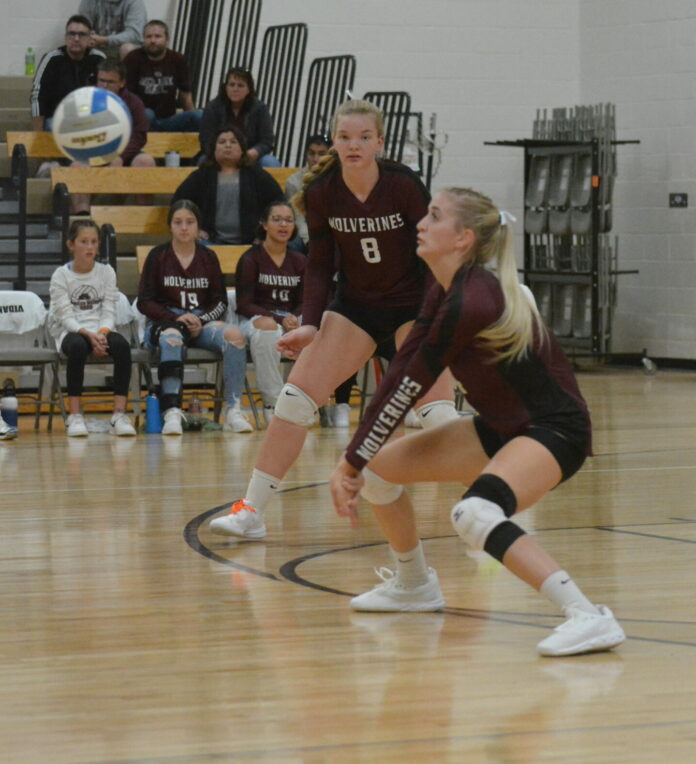 Red Rock Central got off to a strong start but couldn’t sustain its momentum Tuesday night, falling 3-1 to Southwest Minnesota Christian in Edgerton.

Josie Horning led RRC with eight kills in the loss. Sondra Rindfleisch and Jada Radmaker each had five.

Mt. Lake Area-Comfrey struggled to close out sets Tuesday night in Comfrey, as Murray County Central rallied for a 3-0 sweep.

The Wolverines held the lead early in the first set before MCC stormed back, taking control for a 25-21 win. MCC then held the early lead in the second set before MLAC rallied. But the Rebels were able to close out the set with back-to-back points.

Set three was back and forth throughout before the Rebels scored the final two points to seal the victory.