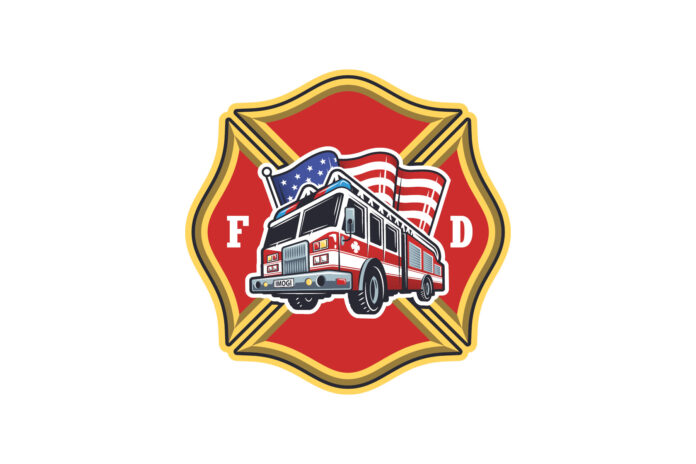 A Monday night fire at the HyLife plant on Highway 60 attracted heavy attention and caused some damage at the plant.

Fortunately, it was not a severe fire, according to Windom Fire Chief Ben Derickson.

“In the scheme of things, it was a pretty minor fire,” Derickson said. “It was contained to the outside and the roof of the building.”

Derickson said no people or hogs were injured and it appears no meat was at risk.

The blaze was called in by HyLife staff who smelled smoke at about 9 p.m. By the time firefighters arrived, they could see heavy smoke and some flames on the southeast side of the plant.

The fire’s cause remains unknown.