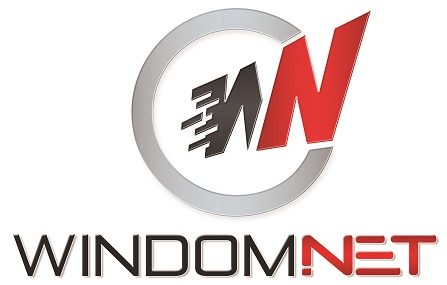 Several channels on the Windomnet cable television lineup are experiencing a disruption due to damage to a satellite.

Windomnet technicians are working to acquire a link to a different satellite, but noted some networks will see a further disruption over the coming week.