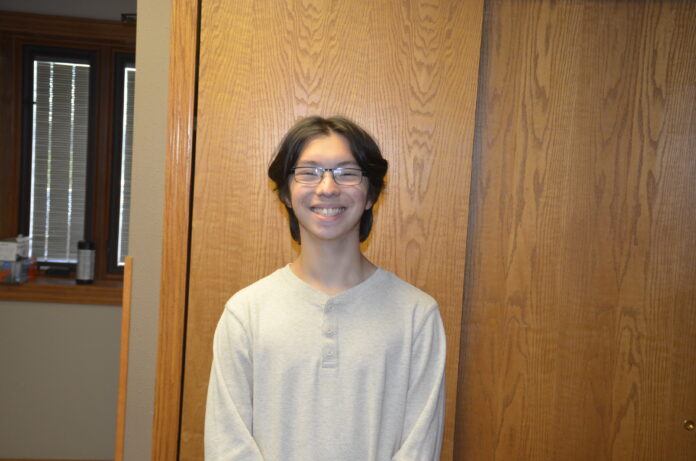 Mt. Lake High School graduate Branden Hopper has always had a knack for picking up on things and learning quickly.

The 2022 graduate recently joined the nation’s elite students when he won the National Merit Scholarship.

The son of Micah and Kris Hopper, he found out he won the scholarship in June.
There are roughly 7,500 National Merit Scholarships worth nearly $30 million. He was named a semifinalist for the scholarship last fall and a finalist after the first of the year.
He plans on attending Gustavus Adolphus College in St. Peter and will major in computer science.

Hopper has always been gifted academically. His GPA was 3.9 and he had an average score of 34 on his ACT.

Check the Aug. 10 Cottonwood County Citizen and Citizen eEdition and also the Mt. Lake Observer/Advocate for more details on this story.