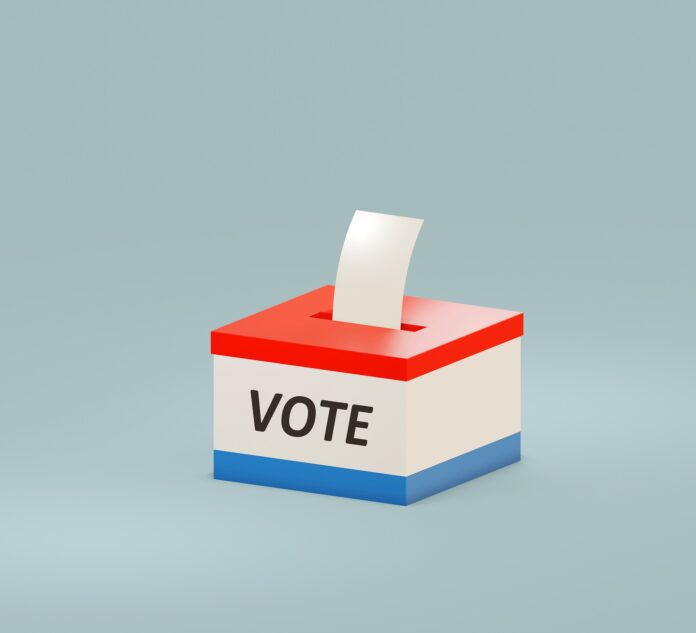 Minnesota voters went to the polls Tuesday to vote in primary elections in several state-wide and district-wide races.

Locally, there was a primary in the newly-formed State House of Representatives District 21B to replace retiring Rep. Rod Hamilton.

Marj Fogelman handily won the Republican primary, garnering 2,672 votes, or 82.4% of the Republican vote. Jayesun Sherman received 570 votes. In the county, the race was tight, with Fogelman receiving 170 votes to Sherman’s 168.

Michael Heidelberger ran unopposed in the DFL primary and will face Fogelman in the November general election.

There also was a Republican primary for Senate District 21. Incumbent Bill Weber received 5,508 votes, or 77.3%, to soundly defeat Brad Hutchison, who received 1,615 votes.

There was no DFL primary for Senate District 21.

In U.S. Congressional District 7, Jill Abahsain won the DFL primary with 59% of the vote, totaling 14,353 votes. Alycia Gruenhagen received 41% of the vote.

In U.S. Congressional District 1, a special election was held to determine who will serve the final months of the term, vacated after the death of Rep. Jim Hagedorn. In that special election, Republican Brad Finstad received a total of 59,797 votes, while DFL candidate Jeff Ettinger received 55,053 votes.

A primary for Congressional District 1 also was held to determine who will be on the November ballot, with both Finstad and Ettinger winning their primaries.