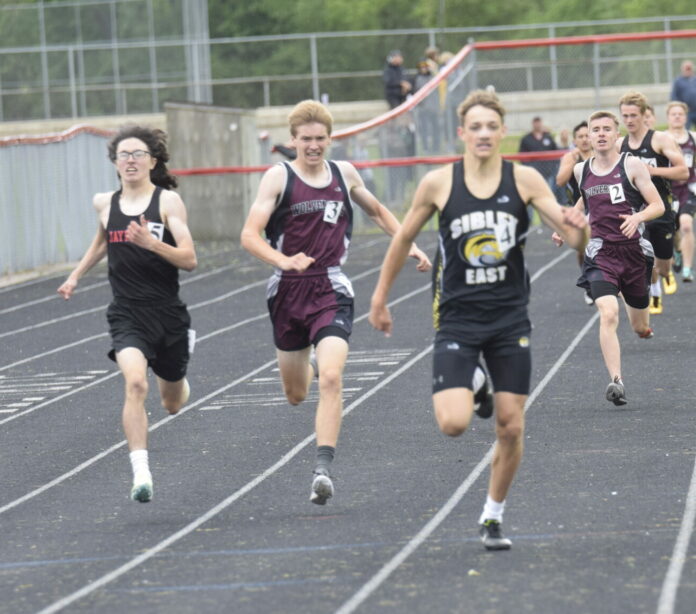 Saturday’s Section 2A Track and Field Meet in Mankato saw a pair of thrilling finishes lead to state meet berths for the Mt. Lake Area-Comfrey track and field team.

The Wolverine boys 4×800 relay team took command of a state-qualifying spot early in its race and never looked back, finishing as the section runner-up with a time of 8:36.78. Runners on the team are Zach Klassen, Ethan Schroeder, Caden Swoboda and Kody Wassman.

Three of the four on the relay then ran in the open 800-meter run, with Wassman finishing in a photo finish with Ryan Koberoski of Madelia/Truman/Martin Luther/Granada-Huntley-East Chain for the runner-up spot.

A review of the finish line video showed Wassman edging Koberoski by .002 seconds to advance to state as the section runner-up with a time of 2:03.261.

MLAC’s boys finished 12th in the team standings with 26 points. Jackson County Central and Sibley East tied for the team title with 73 points each.