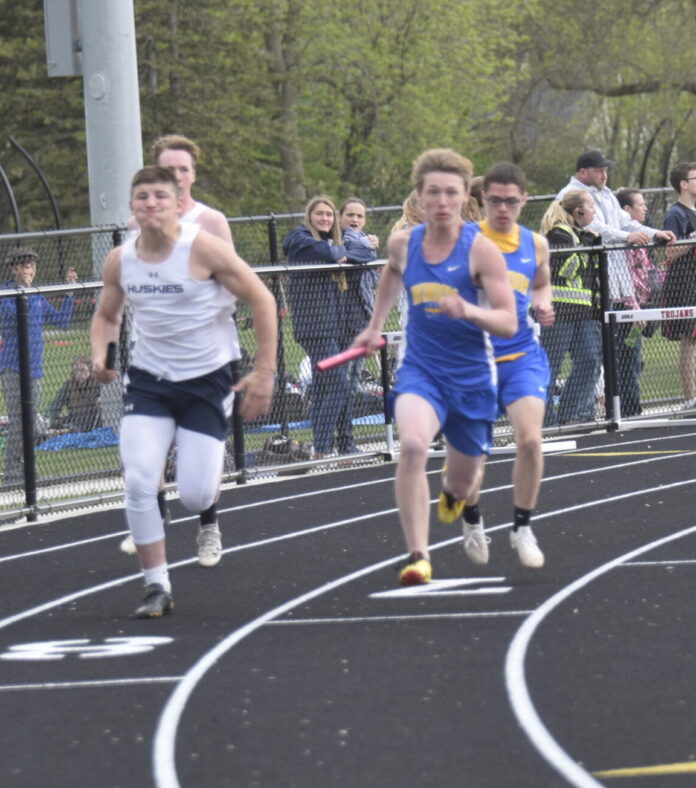 Windom’s girls finished fourth and the boys fifth in the large-school division of the Trojan Relays, held Tuesday in Worthington.

Windom’s girls were paced by double-event winner Kaylee Walklin, who rewrote the Windom school record book in the process. Walklin placed first in the 1,600-meter run, finishing with a time of 5:18.65 to set a new school record. The previous record of 5:19.71 was set in 2009 by Meredith Hentges.

Westbrook-Walnut Grove/Red Rock Central’s boys and girls each finished eighth in the small-school division of the Trojan Relays, held Tuesday in Worthington.

The top finish for the Charger boys was a fourth-place performance from Bowen Hesse in the 110 hurdles (19.47). Ben Yang took fifth in the pole vault (8-6).