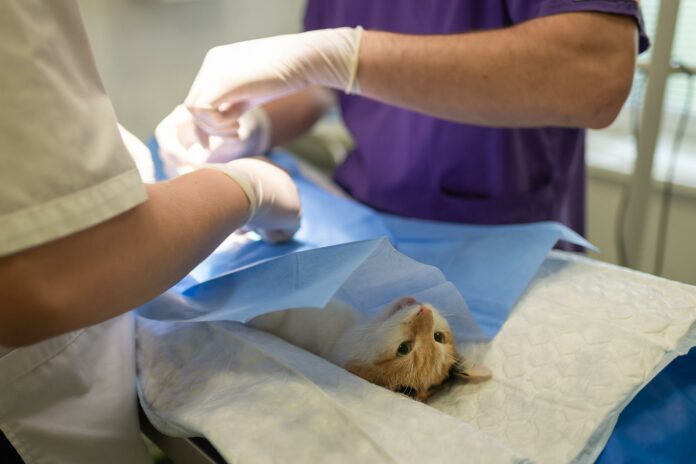 When results from the Minnesota FFA State Convention’s small animal/veterinary science Career Development Event were finally released, one Cottonwood County team was among the top five.

Results of those two CDEs were delayed due to a one-week review of results.