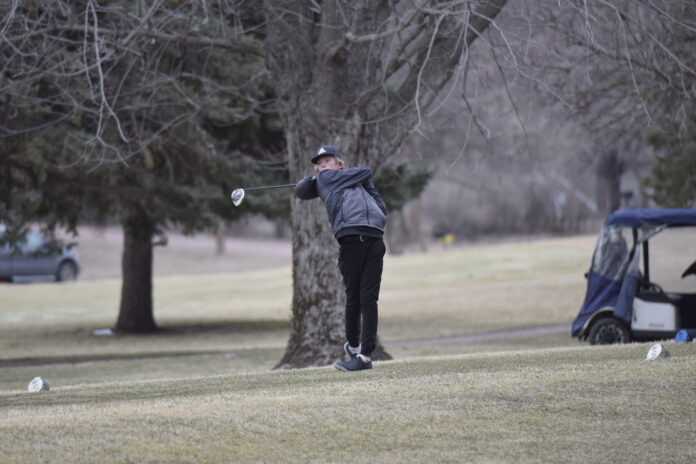 The Redwood Valley girls shot a 194 against an incomplete Eagle girls team.

Eagle sophomore Eli Lund was the boys meet medalist, firing a 41. Landon Pillatzki and Greyson Elder each scored a 43 and Carter Rossow added a 46 for the Eagles.

Heron Lake-Okabena-Fulda/Westbrook-Walnut Grove picked up a sweep over Red Rock Central Thursday at Farmers Golf and Health Club in Sanborn.

For the Coyote boys, Carter Drent earned meet medalist honors with a 50. Sawyer Drent shot a 51, followed by Brady Ross with a 56.

Gavin Willardson led RRC with a 51. Keagan Steen added a 59.

For the girls, HLOF/WWG’s Elly Bang earned medalist honors with a 46. Madelyn Koep shot a 53 and Kelli Renneke added a 57.