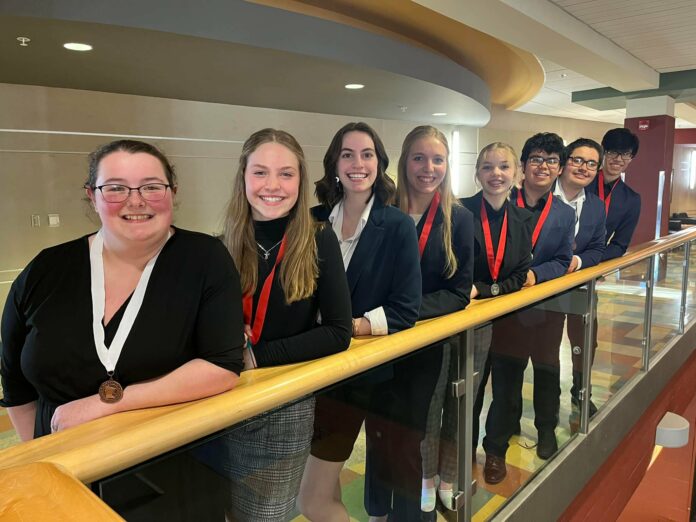 After an Easter break, speech contestants across the state are polishing up their pieces in preparation for the 2022 Minnesota State Speech Tournament.

Cottonwood County will be represented by 11 contestants in six categories in the Class A tournament, including eight from Windom and a trio from Westbrook-Walnut Grove/Red Rock Central. Speakers advanced by placing in the top three of their section tournaments.

Windom will have a state sendoff for its speakers on Friday at 8:15 a.m.

WWG/RRC, meanwhile, has three individuals in Saturday’s state tournament, led by a pair of section champions in Elizabeth Wiggins in drama and Jaden Scholl in poetry. Scholl won a silver medal in poetry in a virtual state tournament last year. The other state qualifier for WWG/RRC is Lexi Weber in extemporaneous reading.

For more on the state tournament schedule and the pieces each speaker will perform, see the story in the April 20 edition of the Cottonwood County Citizen on newsstands tomorrow.