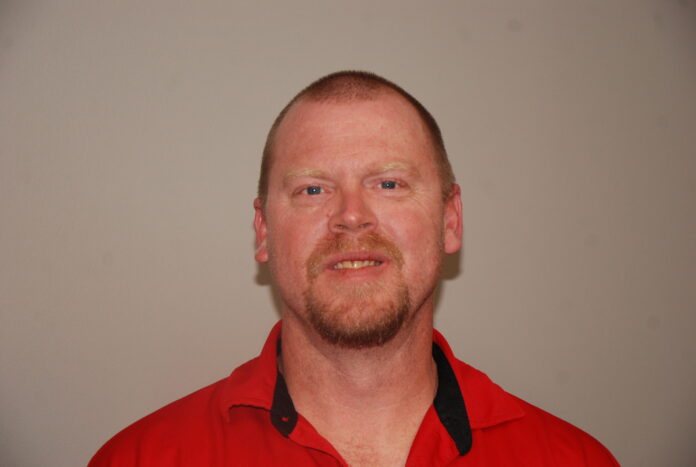 At a recent Windom City Council meeting, it was announced that Ben Derickson had been re-elected chief of the Windom Fire Department.

For more on the Windom city council, watch www.windomnews.com and future editions of the Cottonwood County Citizen and Citizen eEdition.