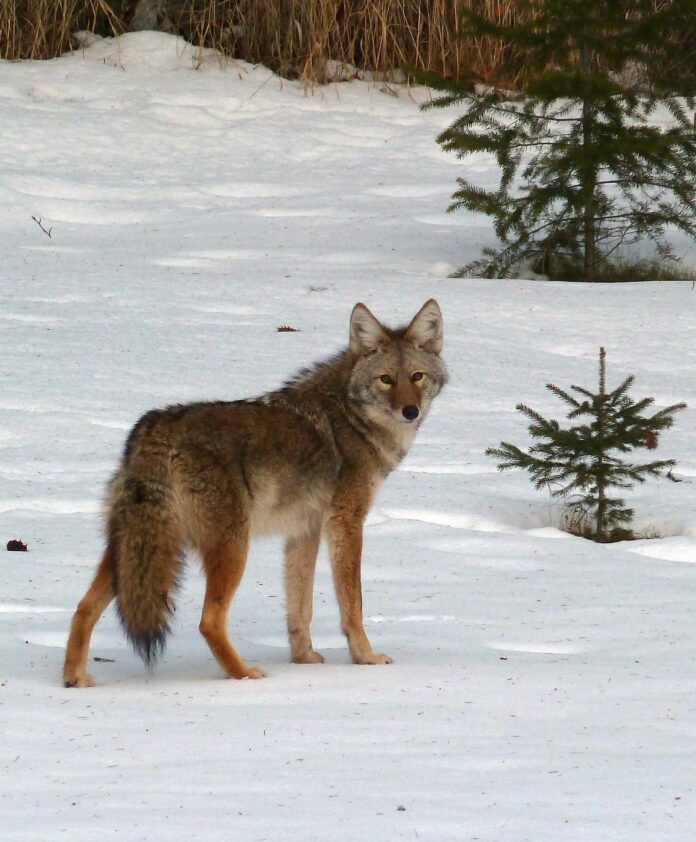 The Mt. Lake Police Department has issued a warning to the public after increasing reports of coyote sightings at Lawcon Park.

The sightings have been especially common near the fishing pier and by the aeration shed. Officials noted that coyotes rarely attack humans, but pets, particularly small dogs, are especially vulnerable.

If a coyote is especially close or you feel threatened, officials recommend making loud noises and throwing objects like rocks at the coyote to cause it to leave.

Anyone noticing unusual or aggressive coyote activity is urged to contact the police department.