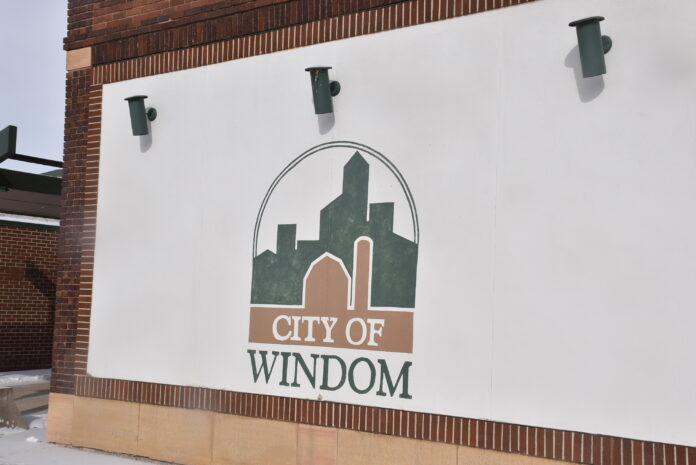 At Tuesday’s Windom City Council meeting, the council officially named Jim Smedsrud to be the city’s next street department foreman.

For more on Tuesday’s council meeting, watch windomnews.com and see the FEb. 23 edition of the Cottonwood County Citizen and Citizen eEdition.