Hamilton updates board on upcoming session 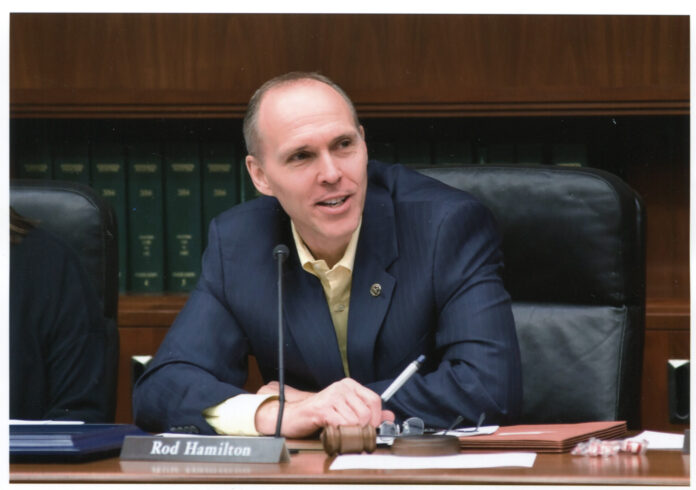 Hamilton noted that 2022 is a bonding year, but added the session likely would include a supplemental budget portion to address the state’s $6 billion budget surplus.

Hamilton said that one of his priorities during the coming session will be water, with water treatment facilities high on his list of priorities for the bonding bill.

He added that mental health needs in Southwest Minnesota also will be a major priority.

Hamilton said he anticipates resources for front-line workers and teachers to be proposed, as well as proposals to discontinue taxing social security benefits. He added that redistricting will also be a topic of discussion during the session.

Hamilton announced recently that he was not seeking re-election in November.

More on this week’s county commissioners meeting appears in the Jan. 19 print and e-editions of the Citizen.