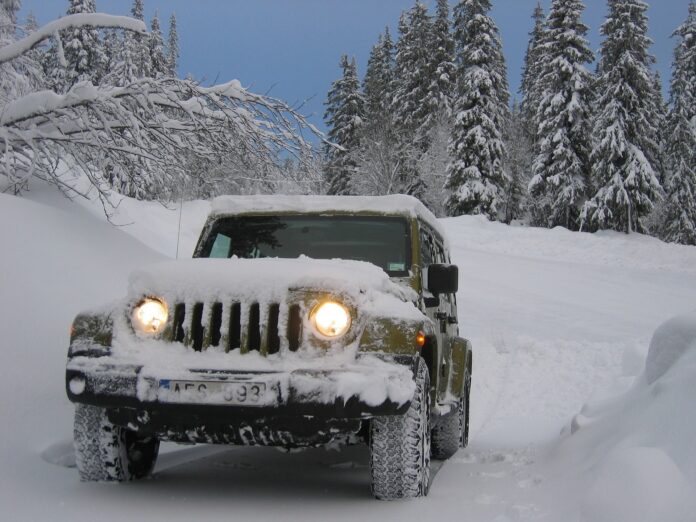 Windom city officials have confirmed that tonight’s snow is holding off late enough that a Snow Emergency will not be called for tonight.

However, the potential for a city Snow Emergency for Friday night–starting just after 11:59 p.m.–is still a likely possibility. Interim Street Superintendent Jon Ketzenberg said he and Police Chief Scott Peterson will watch Friday’s weather and forecast and will make an official decision sometime Friday.

If a Snow Emergency is officially declared, it will be announced on the city of Windom website and also on windomnews.com.

Ketzenberg said that based on the forecast it appears likely the street crew will be clearing streets during the day on Friday. Then, if a Snow Emergency is declared, they would clear all city streets, alleys and parking lots after midnight and throughout the night–meaning it is crucial that people do not park their cars on streets, alleys and in parking lots not designated for public Snow Emergency parking (one place people can park is the Expressway lot). Watch windomnews.com for updates regarding the snow and any Snow Emergency announcement.