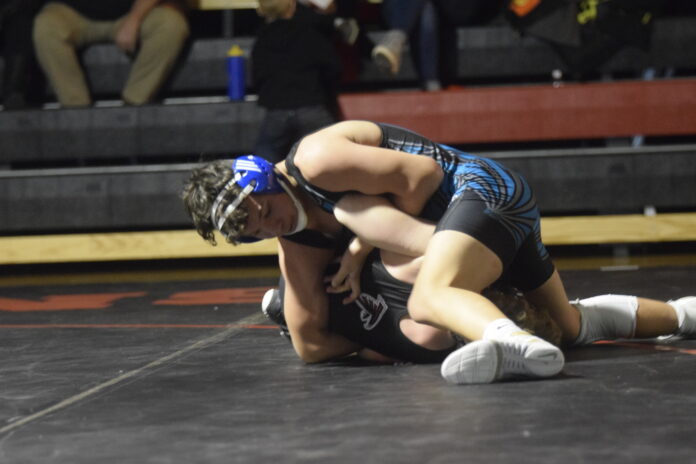 The Windom-Mt. Lake wrestling team took a commanding early lead and hung on late for a 40-35 victory over Red Rock Central Thursday in Lamberton.

The win was the fourth straight dual victory for the Cobras.

The Cobras built a 40-14 lead through the 170-pount weight class on their way to the win.

Next matches: Check for updates after each match.
WML: at JCC (Jackson), Jan. 13
RRC: at Minnewaska Tourney (Glenwood), Jan. 8