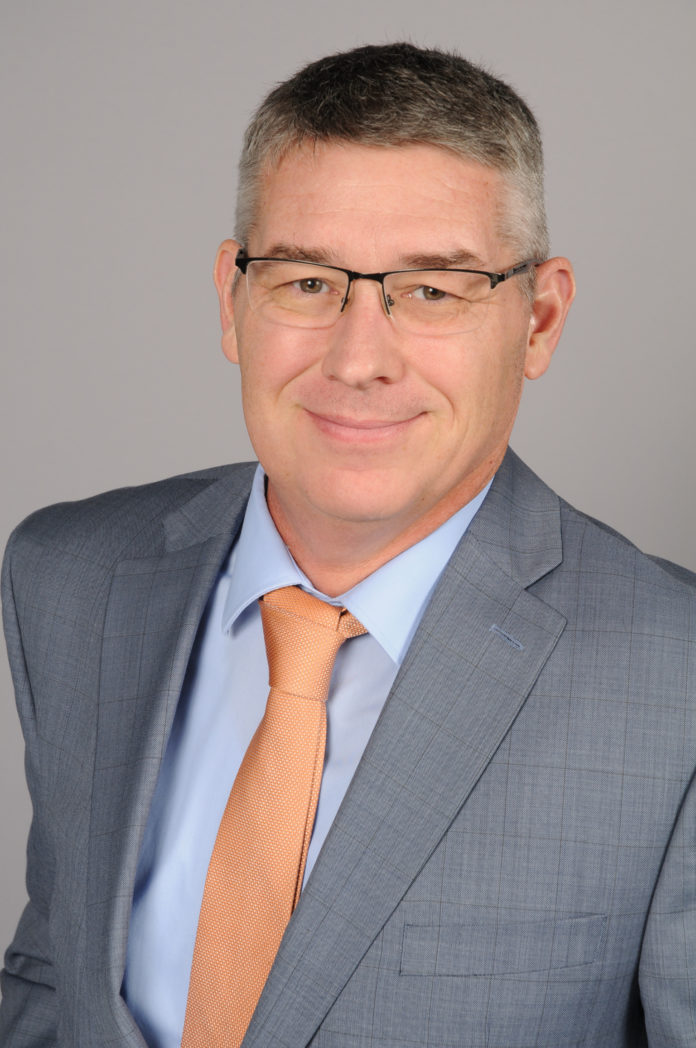 Windom Area Schools Superintendent Wayne Wormstadt announced in an email to school staff that he will be leaving the district, effective June 30.

Wormstadt confirmed Friday that he had accepted the superintendent position for the Meade School District, which is located in Sturgis, S.D.

In the email to staff, Wormstadt stated it was an opportunity for his family to return to their home state and be part of a larger and growing district.

According to the district’s website, interviews for superintendent candidates were conducted earlier this week, with a job offer being made Thursday. The district includes all of Meade County, which includes schools in Sturgis as well as smaller rural schools in the county.

Wormstadt’s resignation will take effect June 30, which is the final day of the fiscal year for the school district. He will begin his duties in South Dakota on July 1.

“I will start the position on July 1st and will continue to work for all our students and the future of Windom Schools,” Wormstadt said in the e-mail to staff. “As the board searches for my replacement I will continue to tell people about the great things happening in Windom and ensure a smooth transition.”

Wormstadt is a South Dakota native. He was hired by the Windom Area School District in 2008 after previously serving as superintendent at Canistota, S.D.

Much more on this story will appear in the Jan. 12 print edition and e-edition of the Citizen.