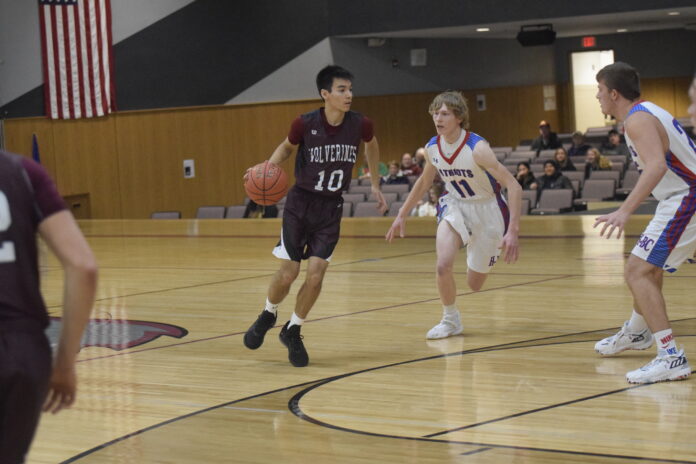 Mt. Lake Area-Comfrey held Hills-Beaver Creek without a point for a nearly 10-minute stretch Thursday night, allowing the Wolverines to cruise to a 67-45 victory in Mt. Lake.

Meanwhile, the Wolverine offense was hot throughout, shooting 45% from the field. MLAC also forced 23 Patriot turnovers in the win.

SWC shot 49% from the field, while holding RRC to 35%. The Eagles also forced the Falcons into 27 turnovers. That allowed SWC to double up the Falcons in the first half. SWC then held RRC to 13 second-half points.