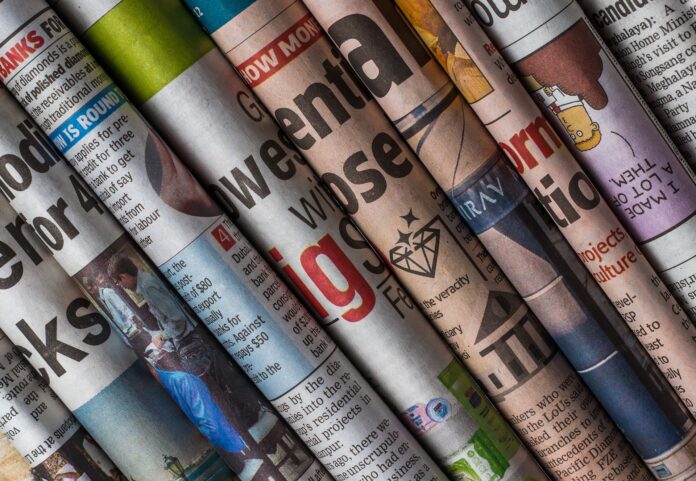 Bill Paulson, a man who informed and entertained Observer/Advocate readers for decades, passed away Tuesday morning.

Bill and Marcia Paulson owned and operated the Observer/Advocate from the 1960s until 1998.

Paulson, a 1955 graduate of Mt. Lake High School, had a knack for storytelling. He was known by peers in the newspaper business as a solid journalist, earning countless awards for the publication and his weekly column, which many considered a “must read.”

An obituary can be found in this week’s Observer/Advocate.