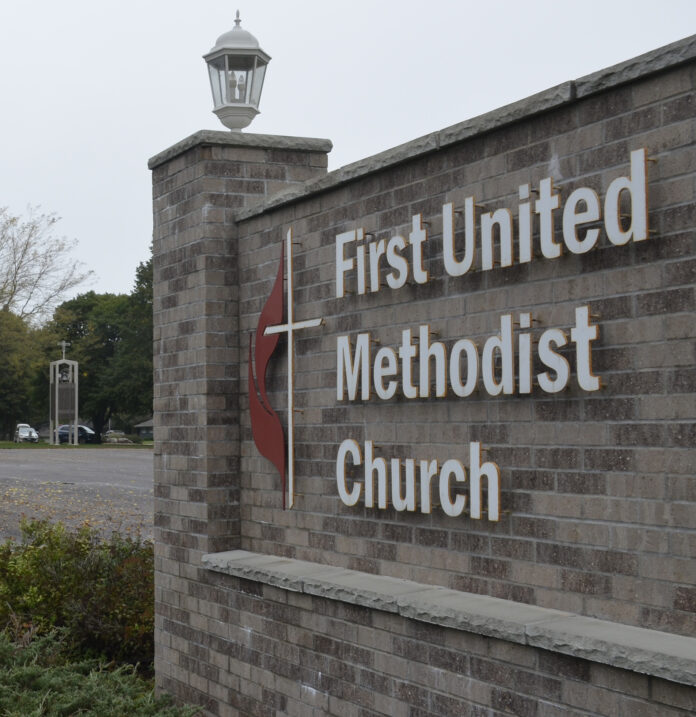 When Cottonwood County was officially established in 1870, and Windom was incorporated a year later, it shouldn’t come as a big surprise that churches quickly followed.

Accordingly, as the county quietly marked its 150th anniversary during the pandemic a year ago and Windom its sesquicentennial even more quietly in 2021, churches in Windom are beginning to note 150 years worshipping God in the community. The first to do so is also the first to organize a century and a half ago — First United Methodist Church.

“The city had just been platted and this was the first congregation, the first church,” says Laura Williams, a member of the church since 2001. She is working on a booklet about the church’s history and memories for the event.

The local congregation will mark the occasion with a special service Sunday morning at 10:30 a.m. The anniversary is centered around Psalms 79:17: “Then we Your people, the sheep of Your pasture, will praise You forever, from generation to generation we will proclaim Your praise.”

For more on the celebration and history of the church, see the story in the Oct. 6 issue of the Cottonwood County Citizen on newsstands now.