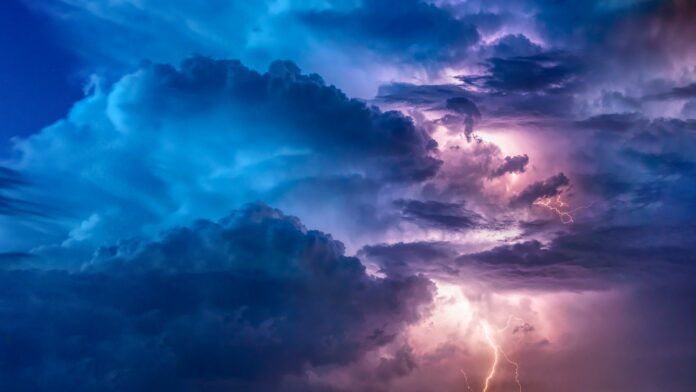 A line of severe thunderstorms Saturday evening cut a path through Cottonwood County, leaving damage to grain bins and sheds in the Westbrook and Storden areas, as well as downed tree branches and flattened crops through much of the northern half of the county.

The first severe thunderstorms entered the county around 5 p.m. Saturday evening with strong winds, heavy rain and large hail. Tornado warnings were issued by the National Weather Service office in Sioux Falls for the storms. However, those storms were indicated by doppler radar. So far, there has been no confirmation from law enforcement or weather spotters of any tornado touchdowns.

Cottonwood County Emergency Management reported downed tree branches in the Westbrook and Storden areas. There also were reports of downed power lines in the Jeffers area.

Additionally, corn fields in the northern half of the county took a beating, with acres of corn being snapped off from the strong winds.