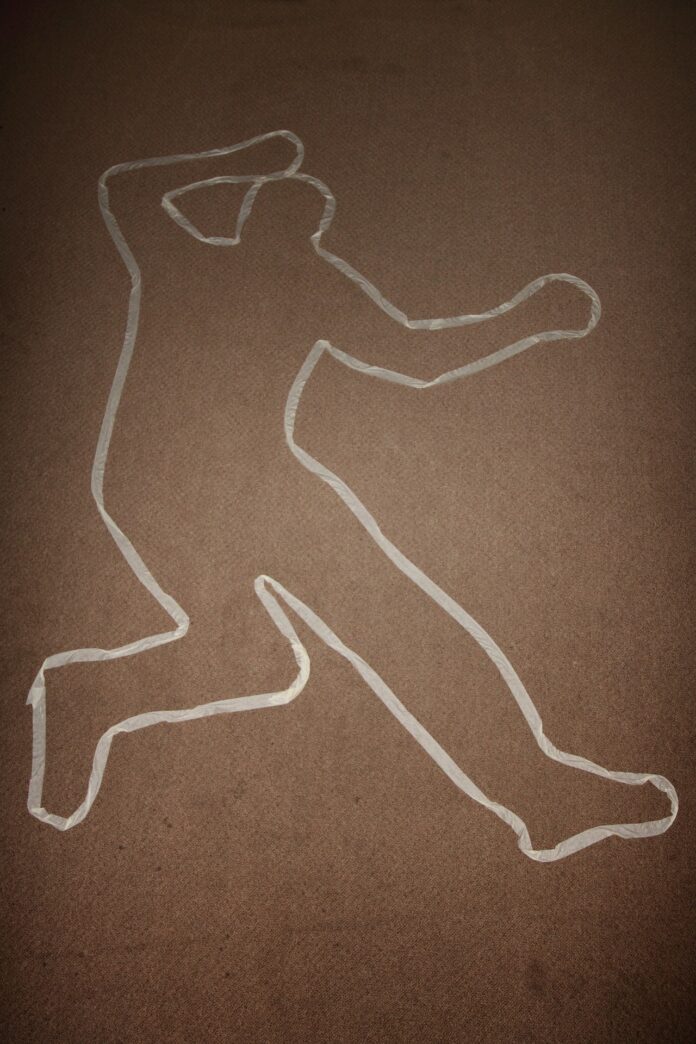 Second-degree murder without intent while committing a felony has been charged against a Windom man following an altercation at the Phat Pheasant Pub in Windom early Thursday morning.

According to the complaint, Windom Police officers and a Windom ambulance were called to the Phat Pheasant Pub in Windom at 12:43 a.m., Thursday, for an unresponsive male.

The victim was brought to the emergency room at Windom Area Health and pronounced dead at 1:28 a.m.

The victim was brought to the Ramsey County Medical Examiner, where an autopsy was completed Thursday.

Apmann’s next hearing in Cottonwood County District Court is Sept. 7, at 11 a.m.

Check Wednesday’s edition of the Cottonwood County Citizen for more details on this story.