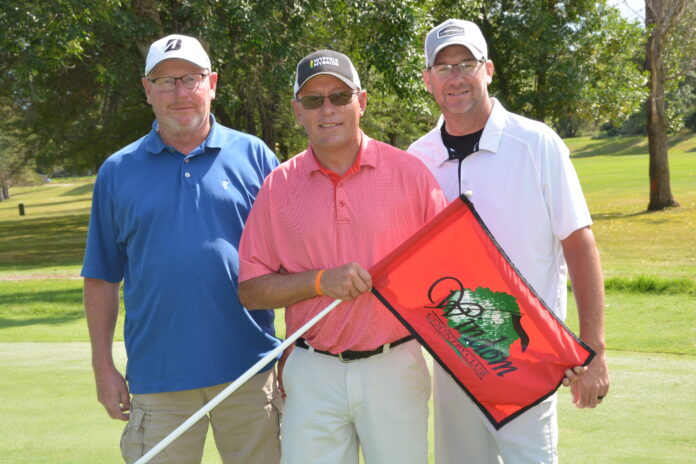 Chad Brand has been no stranger to the final group on the final day of the Windom Country Club’s Men’s Club Tournament.

But after several runner-up and third-place finishes, Brand finally finished on top for the first time Sunday, scoring a 36-hole total of 157. Bill Fredin placed second with a 160. Tim Hogan took third with a 164.

The bottom five of the 10 players in the Championship Flight were placed into the President’s Flight, with Tom Riordan winning the flight with a score of 172. Darin Arndt took second with a 173.

Duane “Pogo” Kaiser cruised to victory in the first flight, firing a 157. Derick Hall placed second with a 168.

Ray Elston captured the second flight title with a 176. Ian Smith took second with a 178.