Pirates will open against Sobieski in state tourney 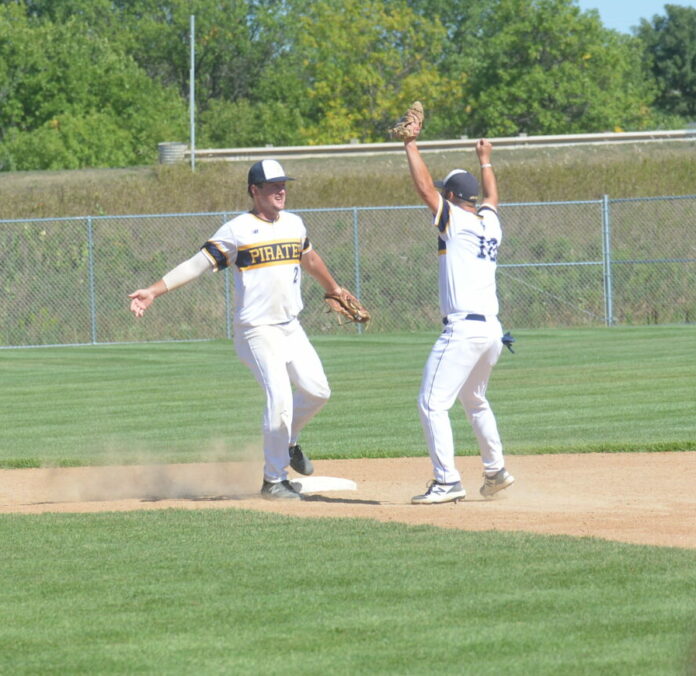 The Windom Pirates will open the Class C State Tournament on Saturday against a perennial state tournament qualifier.

Sobieski advanced as the Region 8C runner-up after winning the Victory League regular-season title. The Skis were the top seed in the Region 8C Tournament, but were upset by Avon in the finals.

Sobieski is no stranger to the state tournament, with several state trips in recent years. That includes a Class C state championship in 2014.

Saturday’s state tournament game will be played at 1:30 p.m., at Lion’s Field in Waconia.

The winner advances to face Region 1C champion Isanti on Aug. 29, beginning at 4:30 p.m., at the Chaska Athletic Park.