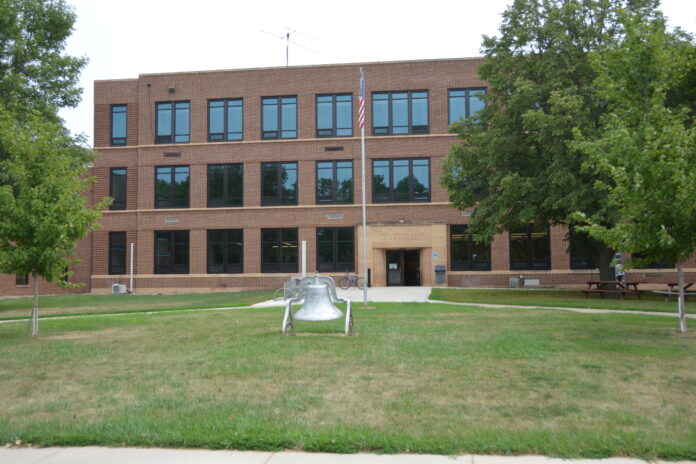 The drought-filled summer of 2021 hasn’t been good for area farmers.

But contractors have been able to fly through projects at a brisk pace because there have been few weather-related delays.

Such was the case for the final phase of the Mt. Lake Public School’s window replacement project, which replaced all of the windows in the 1940 portion of the building.

Originally, the project was scheduled to take 14 weeks — long enough for the school board to consider delaying the start of the school year.

Instead, the project which started in June is already complete.

Fairmont Glass completed the work, with the cost of the project totalling $406,000. That money was not part of the district’s recent building referendum, but had been budgeted by the district over several years.