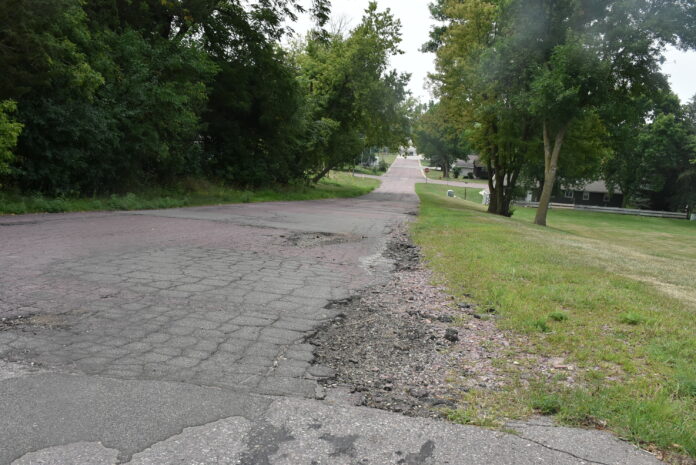 It isn’t often that discussion of a specific street reaches a regular Windom City Council meeting, but that is what happened last week as the council discussed a section of Sixth Avenue running from 19th Street to 20th Street, near Abby Park.

Mayor Dominic Jones told the council that the street department likely has an upgrade there as part of it’s future plans. Nonetheless, he is concerned enough that he has asked the city street committee to specifically discuss a solution at its next meeting.

For more details on this story, see the Aug. 4 Citizen plus future editions of the Cottonwood County Citizen and Citizen eEdition.