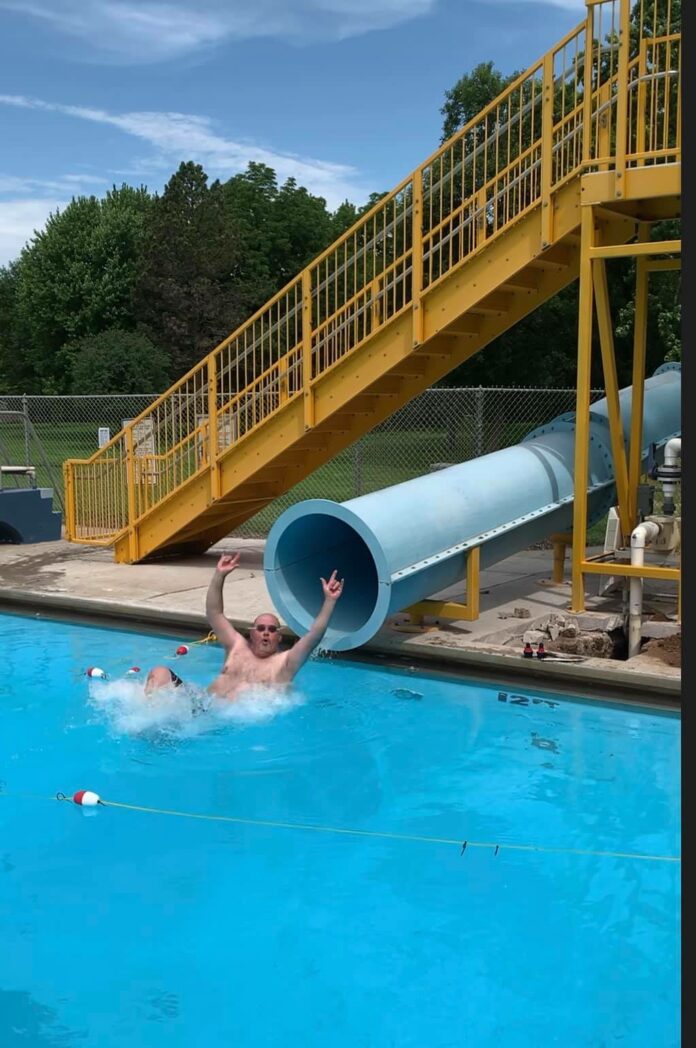 One of the longtime summer favorites in Windom is making its return Saturday after a few years off.

The Windom Municipal Swimming Pool will hold Splash Bash from 5 to 9 p.m. Saturday.

The event also will feature the always-popular dunking booth, where kids will have the chance to dunk their favorite lifeguards. But watch out! The lifeguard will have the opportunity for payback during the Lifeguard Show.

Splash Bash traditionally has been a way for the guards and pool staff to thank the pool’s most-frequent patrons — the kids of Windom — for a fun, exciting year. Head lifeguard Jordyn Alm noted that attendance at the pool this year has been significantly higher than the past couple of years, due in large part to hot temperatures and little precipitation.