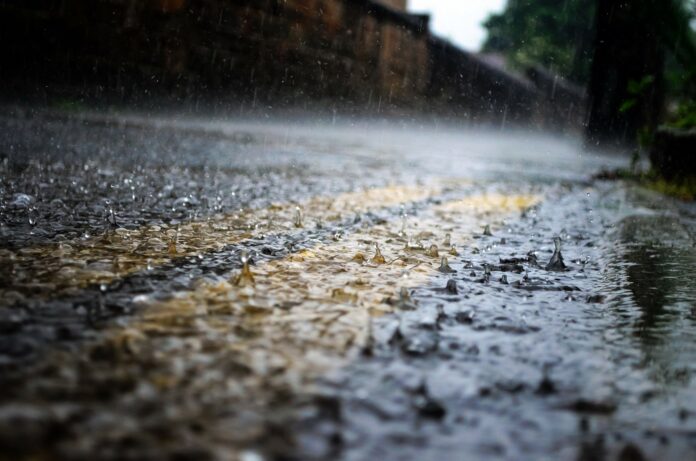 Windom area farmers are breathing a little easier these days after the area received nearly an inch of rain on Wednesday.

By 4 p.m., a front had moved through and mostly cloudy skies were giving way to peaks of sunshine. However, before the rain stopped the Windom area received nearly one inch of rain. As of 1 p.m. today, the National Weather Service’s official observer in Windom reported that .89 inches of precipitation had fallen in Windom. Radar indicated that heavier amounts likely fell in other locations around Windom.

The moisture was especially welcomed since the only prior rainfall the area had received was .58 inches on July 6.