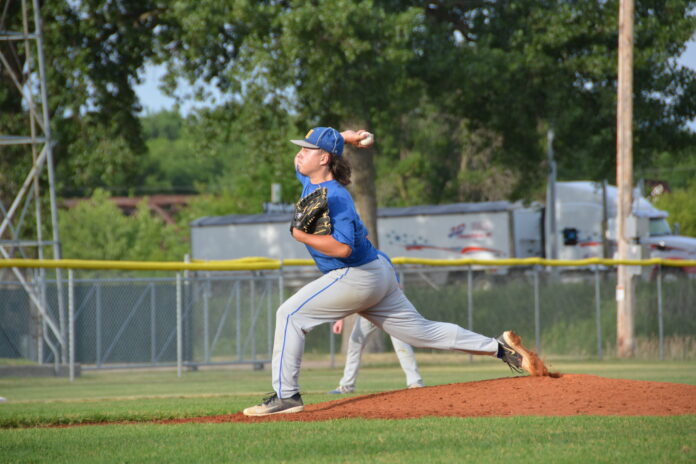 Seedings have been determined for the Sub-District 2B Legion baseball playoffs, which begin July 8.

Windom was seeded fourth in the sub-district and will host fifth-seeded Mt. Lake Area-Comfrey on July 8. The tentative starting time for the game is 7 p.m.

The remainder of the sub-district tournament will be played July 9-11 at Riverside Park in Springfield.

The District 2B Tournament will begin July 15 and will be played at Wabasso.