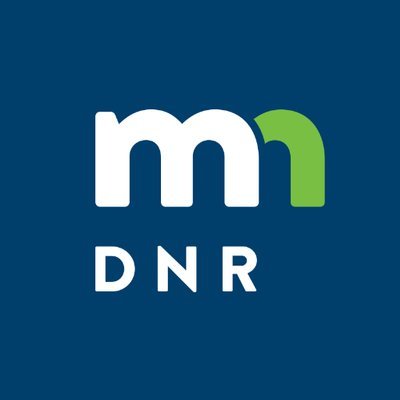 The ongoing drought conditions in Southwest Minnesota have raised concern about the impact on area lakes, particularly as the July 4 holiday weekend approaches.

DNR Fisheries Supervisor Ryan Doorenbos said that many lakes in the region are a foot or more lower than normal levels, which could impact both fishing and lake recreation.

“On Cottonwood Lake, we had a jet ski go into a sand bar that, in a normal year, isn’t an issue,” Doorenbos said.

As for fishing, Doorenbos said that the shallower water does concentrate fish into smaller areas and that fishing on most area lakes has been very good since the start of the season.